Way Back into Love - Music and Lyrics - Chords

Today I have the chords to 'Way Back into Love' from one of my favourite romantic comedy films 'Music and Lyrics', that was made in 2007!

The song was written by Adam Schlesinger and there were two versions recorded! The first was the demo by Hugh Grant and Drew Barrymore. The second was Hugh Grant with Haley Bennett. 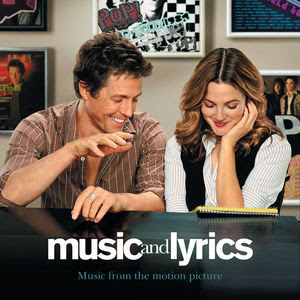 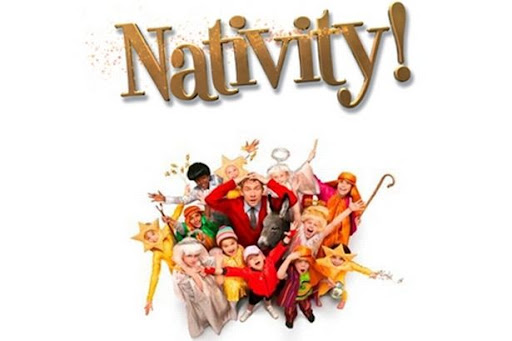 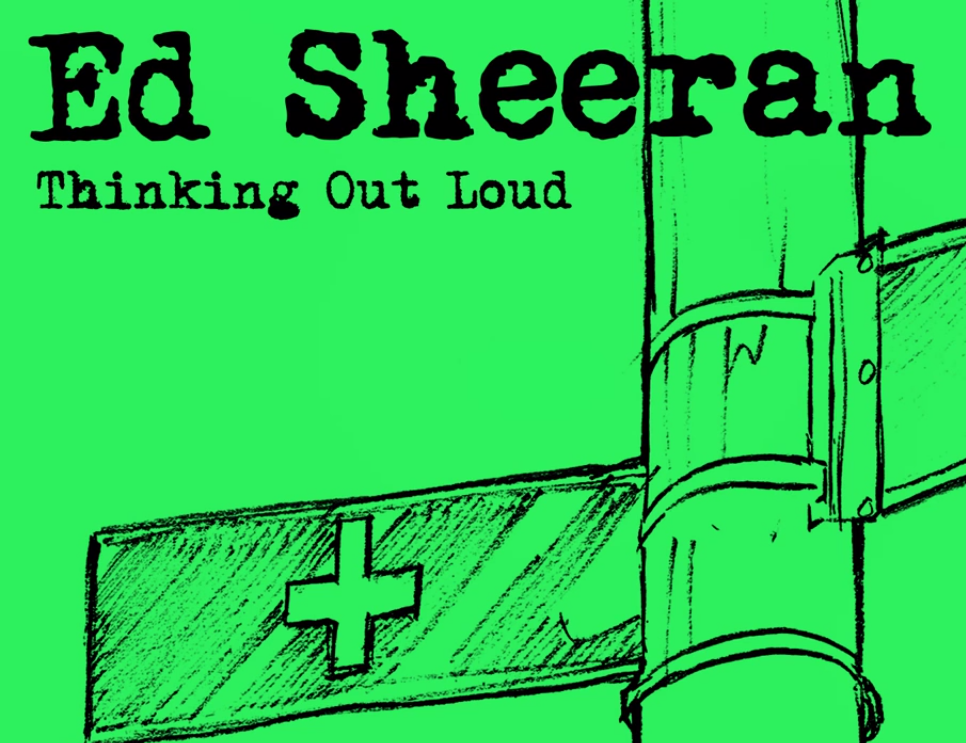 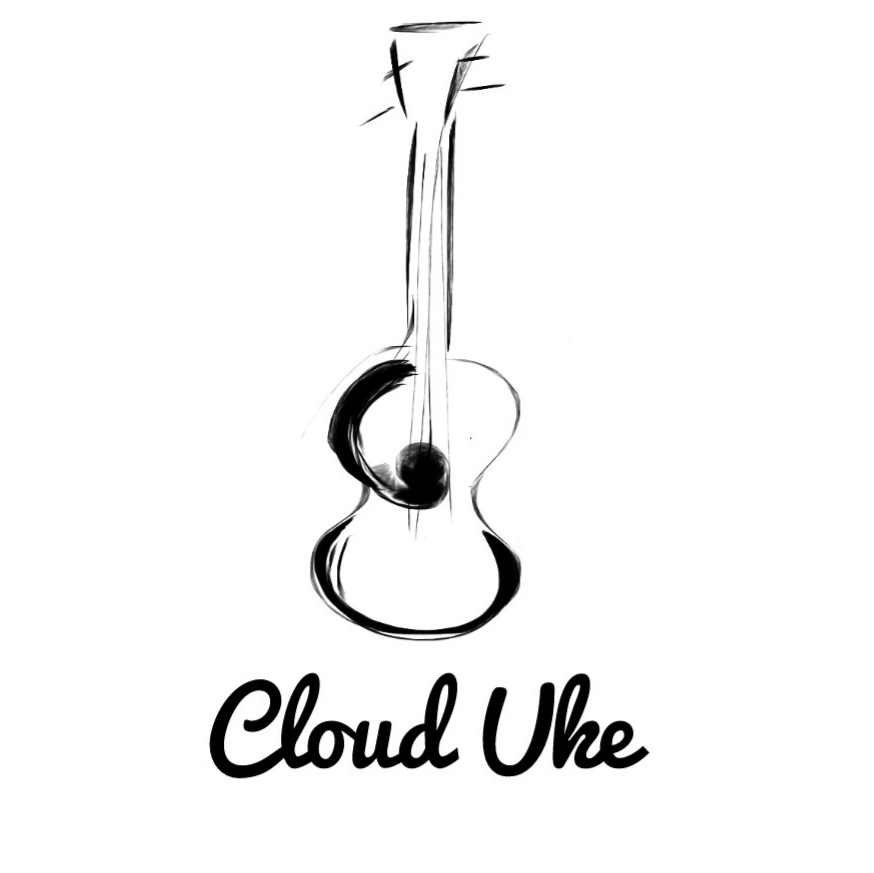